These days, it seems like everyone is talking about the ketogenic (in short, keto) diet – the very low-carbohydrate, moderate protein, high-fat eating plan that transforms your body into a fat-burning machine. Hollywood stars and professional athletes have publicly touted this diet’s benefits, from losing weight, lowering blood sugar, fighting inflammation, reducing cancer risk, increasing energy, to slowing down aging. So is keto something that you should consider taking on? The following will explain what this diet is all about, the pros and cons, as well as the problems to look out for.

Normally, the body uses glucose as the main source of fuel for energy. When you are on a keto diet and you are eating very few carbs with only moderate amounts of protein (excess protein can be converted to carbs), your body switches its fuel supply to run mostly on fat. The liver produces ketones (a type of fatty acid) from fat. These ketones become a fuel source for the body, especially the brain which consumes plenty of energy and can run on either glucose or ketones.

When the body produces ketones, it enters a metabolic state called ketosis. Fasting is the easiest way to achieve ketosis. When you are fasting or eating very few carbs and only moderate amounts of protein, your body turns to burning stored fat for fuel. That is why people tend to lose more weight on the keto diet.

Benefits Of The Keto Diet 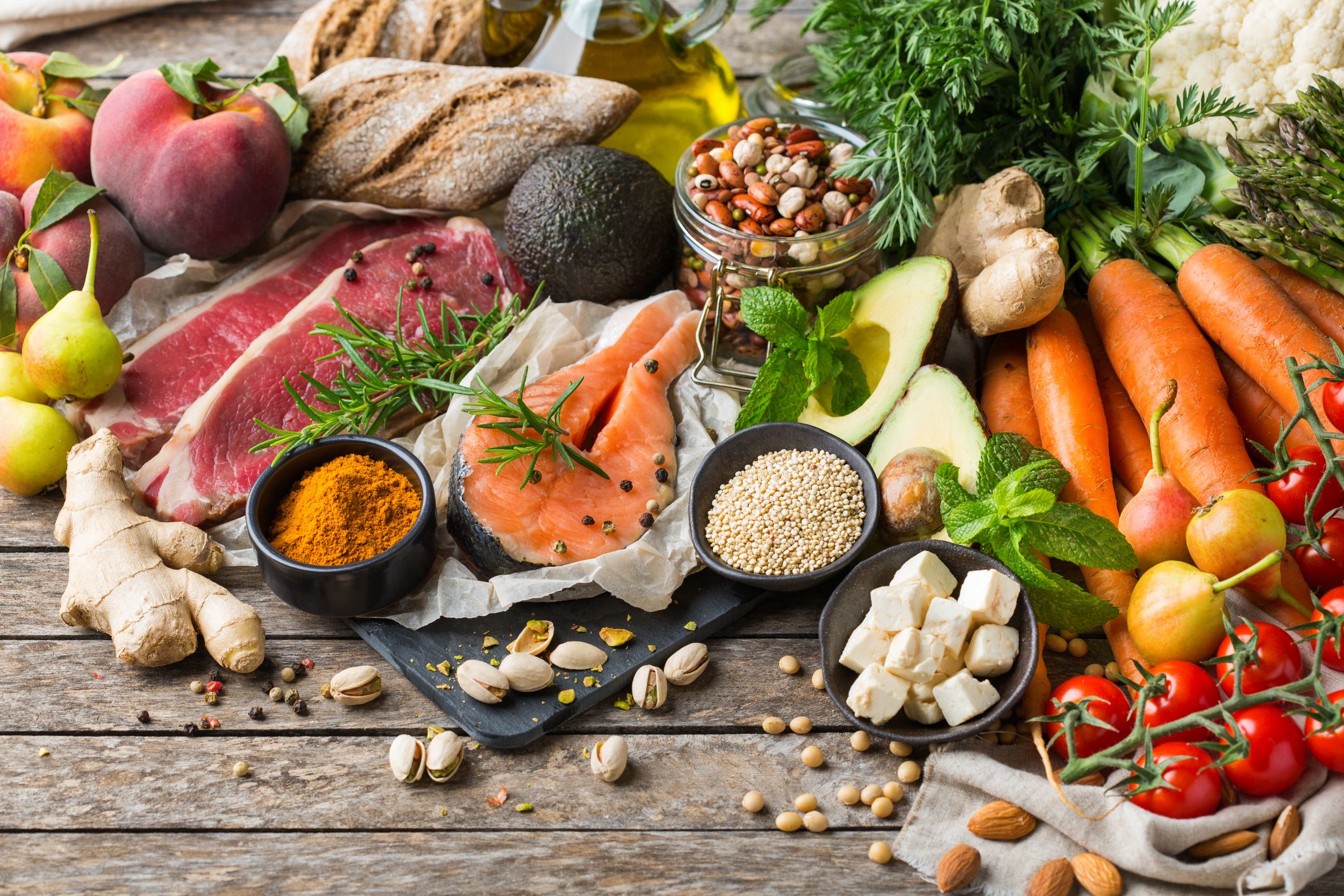 The keto diet is not new. It started being used in the 1920s as a medical therapy to treat epilepsy in children, but when anti-epileptic drugs came to the market, the diet fell into obscurity until recently. Given its success in reducing the number of seizures in epileptic patients, more and more research is being done on the ability of the diet to treat a range of neurologic disorders and other types of chronic illnesses.